Why visit Ethiopia - by Dave Pepler 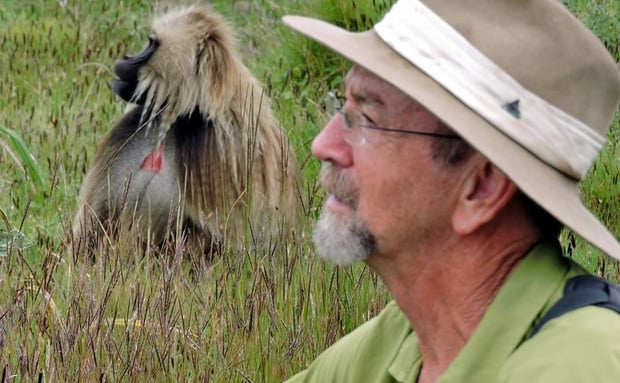 Live the Journey was recently in Ethiopia with Dave Pepler as the tourleader. Here are his impressions of Ethiopia.

Ethiopia is a country built on myths, both modern and ancient.  Shall we start with the modern?  Contrary to what most people believe, Ethiopia had the largest and most modern fleet of aircraft in Africa.  Unlike our own SAA, they are highly profitable and efficient – so, forget all your fears and fly to Ethiopia in complete safety and comfort.  The second myth is that it is a country of famine and hardship.  Needless to say this misconception arose from the terrifying famine of 20 years ago, which was politically induced rather than a product of nature.  Since then, agriculture has forged ahead and has made this country one of the most stable in Africa.

The ancient myths are far more complex, but highly colourful and imaginative.  Let’s start with the Ark of the Covenant – I actually don’t care whether it exists or is kept behind a curtain in Axum – the mere fact that it might be there is good enough for me.  Is it important whether Solomon impregnated the Queen of Sheba and produced Menelik 1, the first Solomonic Emperor of Ethiopia?  Not a jot, since the archaeological evidence is overwhelming in pointing at a flowering of leadership at that point in history.

Visiting Ethiopia takes one to the heart of biblical times, not only through the spectacular cultural heritage of the churches and paintings, but through everyday life.  People still ride donkeys, teff and wheat is still threshed by animals and winnowed in the wind; gardens and farms are small, producing some of the tastiest vegetables I have ever been served.  Of all Africa’s vast and complex cultural diversity, Ethiopia offers the richest, by far.  A trip to Ethiopia not only takes you to the place where man was born, but to man’s entire history, rolled into one spectacular experience.