Viewing posts for the category Angola

Posted by: Stella Neethling in Angola, Live The Journey 1 year, 8 months ago 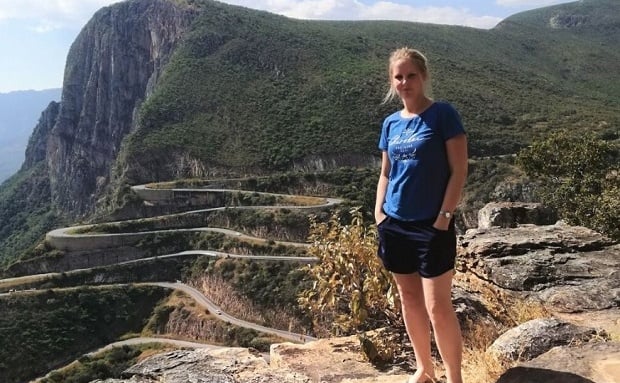 I love travelling in Africa and, currently, my favourite destination is Angola. It is a country that took me completely by surprise. I did not expect the natural beauty we encountered or the serenity I experienced while touring this country. While Angola has a turbulent past, I was humbled by the beautiful culture of the people and the story that this country had to tell.